What is Workplace Discrimination and How Can Employers Avoid it? 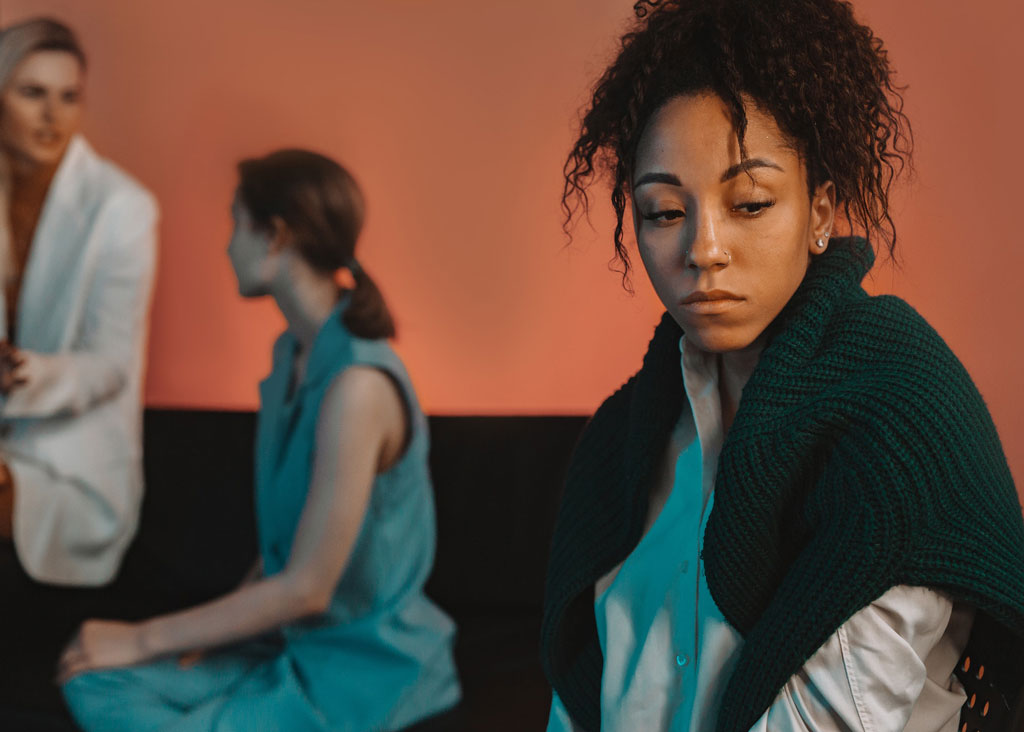 Examples of Discrimination in the Workplace

A hiring manager, eager to fill an exciting new role in the company, reacquaints himself with a candidate’s resume as that candidate takes a seat across from him. Looking up, the hiring manager jolts involuntarily, surprised to see a gray-haired man likely in his late 50s—a much older person than he had envisioned for this cutting-edge job. While the interview goes well, the hiring manager feels that the candidate’s age makes him a bad fit.

Elsewhere, a vice president ponders which project manager would be the best person to assign responsibility for the development of a new feature on the company’s signature app. Contingencies aside, the choice is clear: Mikalah has had far and away the most success of anyone on the team and is eager to jump into this new assignment. But Mikalah announced last week that she’s pregnant, and while she hasn’t yet requested leave, the VP assumes Mikalah won’t be able to do as good a job this time around. After a moment’s consideration, the VP opts to assign the project to Doug.

After receiving complaints about unequal pay, an HR director conducts a pay audit of their workplace, discovering that the complaints have merit. By and large, men in the company are paid more than women, and in many cases, the disparities seem to be based only on gender. Merit, seniority, and productivity didn’t seem to enter the equation.

Each of these scenarios illustrates what discrimination can look like in the workplace. Discrimination occurs when people are treated differently or less favorably; it becomes illegal in the employment setting when it’s because a person belongs to a protected group.

Discrimination is often harmful, jeopardizing people’s jobs and careers, adding to their stress, and putting their health at risk. Employers who engage in or tolerate unlawful discrimination can face devastating lawsuits.

Under federal law, it is illegal for an employer to discriminate against an applicant or employee based on age (40 or older), disability, genetic information, national origin, race or color, religion, and sex (including pregnancy, gender identity, and sexual orientation). These are called protected classes. Federal law also prohibits discrimination against an individual who complains about discrimination, files a charge of discrimination, or participates in an employment discrimination investigation or lawsuit.

Federal antidiscrimination laws include, but aren’t limited to, the Age Discrimination in Employment Act (ADEA), Equal Pay Act, Genetic Information Nondiscrimination Act (GINA), Americans with Disabilities Act (ADA), and Title VII of the Civil Rights Act of 1964 (including the Pregnancy Discrimination Act). You can learn about the requirements of these laws, what exactly they prohibit, and the employee counts at which they apply on the platform.

State laws may offer additional protections to employees as well. For example, a number of states have amended their employment discrimination laws to specifically define race as including traits associated with race, including hair texture and protective hairstyles. Information about these laws is also available on the platform.

It’s worth noting that discrimination doesn’t have to be deliberate to be unlawful. Discriminatory outcomes, intentional or not, can put your organization in a world of hurt.

Unlawful discrimination will generally fall into one of the following categories:

The best way to avoid discrimination is to base employment decisions only on factors that are job related.

Responding to a Workplace Discrimination Complaint

If you receive a complaint that an employee has violated your discrimination policy, conduct a complete and well-documented investigation into the allegations. Assume neither guilt nor innocence and make no promise of a particular outcome. Speak with the employee who made the complaint, the accused employee, and any witnesses they name. Ask open-ended, non-accusatory questions.

Once the investigation is complete, document your conclusions and actions taken. If you determine the accused employee did in fact violate the company’s discrimination or other workplace policy, take the appropriate disciplinary measures, which, depending on the severity of behavior, may include termination of employment. A memo summarizing the findings should be placed in the accused employee’s file.

It is then important to inform both the accused employee and the accuser about the conclusions of the investigation and any disciplinary measures taken. The complaining employee doesn’t need to know the specific disciplinary action, just that appropriate corrective action was taken. In some situations, it may be advisable to separate employees to limit the potential for future incidents, but care should be taken so this step doesn’t have a negative impact on the employee who raised the complaint.

Companies that do not make changes substantial enough to eliminate discrimination once they become aware of it face greater liability in the event of future issues. You can help reduce risk related to discrimination complaints by conducting a quick, thorough, fair, and well-documented investigation, followed by steps to minimize the risk of such actions happening in the future.

Whether you need guidance for current issues involving discrimination in your workplace, or you want to be proactive with strategy planning to avoid accusations of discrimination in the future, our HR consultants are here to help. We can audit your current practices and identify any gaps in your policies and procedures, as well as recommend new practices to implement to ensure your business is well prepared for any future challenges. Fill out the brief form below for more information.

Fill out the form below to have a GTM representative contact you to go over your options.