How to Prevent Your Company from Being Ghosted 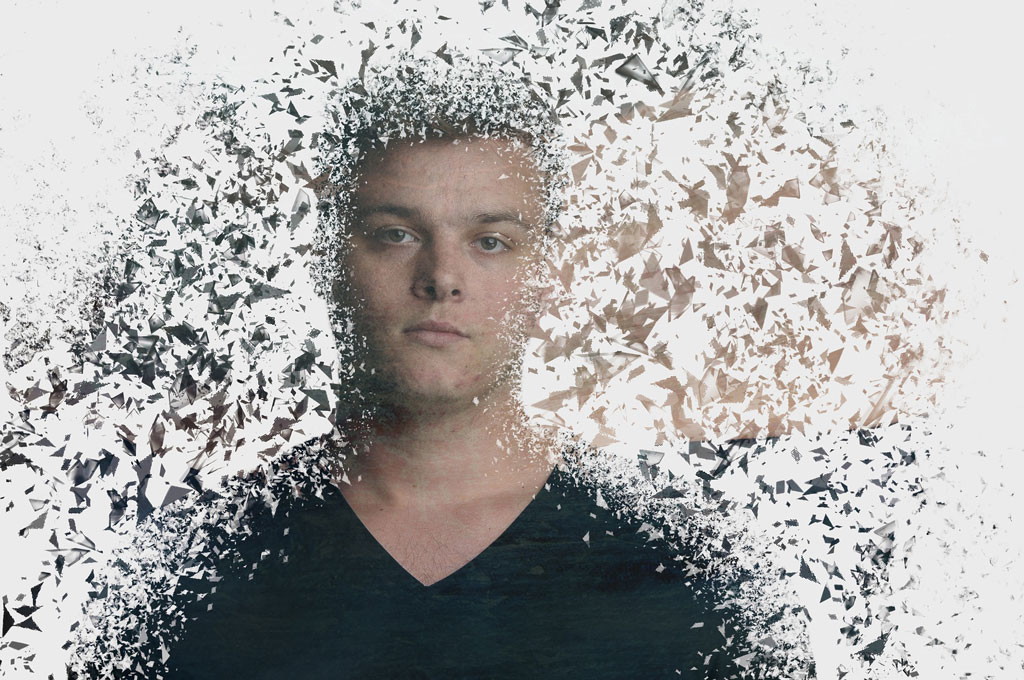 The term “ghosting” has been floating around in recent years. It more commonly refers to the dating scene, in which someone breaks off a relationship without warning or notice and then ceases all communication. But employee ghosting has also become a practice, taking place when an employee abandons their job without notice and moves on to another position elsewhere. Our HCM partner isolved offers this look at the phenomenon and suggests ways to prevent your company from being ghosted.

Why your company is being ghosted, and how to prevent it

Read any online human resources publication and you’ll no doubt see a scary number of headlines lamenting the phenomenon of “ghosting.”

Is it cultural? Generational? Or are your recruitment efforts just that bad?  Let’s examine some of the key elements that define ghosting and what you as an HR manager can do about it.

Ghosting refers to someone vanishing from existence, leaving you with no notice and no reason. Poof. They just disappear, even if you were previously on good terms with them.

Though the term has roots in social media subcultures and in situations between two people, it has now been converted into corporate jargon.

Ghosting in a professional setting occurs when a candidate drops out of the application process or when an employer stops contacting a candidate entirely. In both directions, neither party was informed why.

In previous decades in which the job market favored businesses, it was not uncommon for employers to lead candidates along for months, sending them through rounds of interviews and tests – and then choose someone else with no courtesy given to those once-active applicants.

Now, with unemployment at historic lows and recruiters finding it more and more difficult to attract talent, candidates are in a position to ghost companies with whom they’re interviewing. After all, these applicants are likely interviewing at multiple places at once and they can afford to be selective and non-committal.

The issue at present is that HR departments are struggling to come to terms with this changing of the playing field. They must now, to some degree, expect ghosting, get ahead of it and try to prevent it from wreaking havoc on their recruitment and onboarding costs.

Stop ghosting in its tracks

In the past year, companies have reported a nearly 20 percent increase in ghosting. Avoid this same fate by following these steps:

Although you likely have an automated response email in place as soon as an applicant applies to an open position, what about after that initial touchpoint?

Acknowledging receipt of an application is the bare minimum, and as the process develops further, respond to candidates within 24 hours, if possible. Their time is precious, just like yours.

While you’re reviewing and interviewing multiple candidates, keep all applicants apprised of their respective statuses. Are they still under consideration by a hiring manager? Is their application waiting for final approval by an executive? Was their application scrapped weeks ago? Speak up and keep everyone in the loop.

Review the number of steps in your process

One of the best ways to get ghosted is to have too many hurdles. If it takes eight touchpoints and two months to get to a yes, that’s not good enough. Look for ways to reduce the number of hiring actions by 20 percent as a starting point.

Candidates who are referred by current employees are much more likely to stay engaged in the hiring process, and they have a unique incentive to be mindful of your company’s processes – even if they’re slow.

Cold, templated emails can be spotted a mile away. As candidates make it further into the pipeline, increase the amount of personalization you include in your emails.

If a candidate is prepared to sign on the dotted line, but upon seeing the final offer letter realizes the role is amorphous, they may be hesitant to move forward. That means it’s back to square one for you.

Manage your talent pipeline and optimize your recruitment efforts with modern HCM software, such as the onboarding solution available within isolved, and say goodbye to ghosts! Request a quote today.