How to Help Underperforming Employees 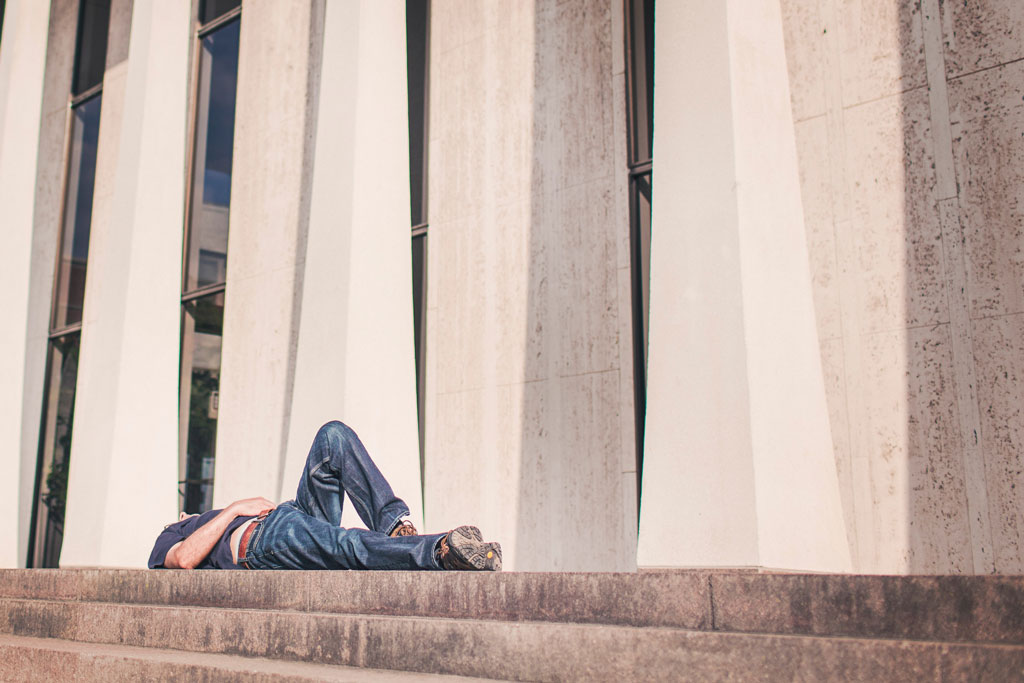 There are a lot of reasons why an employee or a team may be underperforming, and sometimes it takes a little digging to get at the root of the problem. Under-performance could be due to a skill gap, unclear expectations, or a lack of incentive to perform. It could be due to obstacles in your organization that prevent people from completing their assignments or getting their work done on time. There could be a combination of factors that would need to be addressed before being able to help underperforming employees routinely do their best work.

Let’s look at some common examples of performances that aren’t as good as they could be or should be. For each of these examples, we’ll identify the basic performance issue, highlight a few possible reasons why the issue exists, and note how you would proceed to address the performance in the situation.

Amy has been on the job for three weeks, but she keeps missing deadlines and leaving tasks unfinished. These are most definitely performance issues to address right away, but how you should address them will depend on why she’s not getting her job done. Here are two possibilities:

She doesn’t have the skills you thought she did. If that’s the case—whether she misrepresented those skills during the hiring process, or the interview process didn’t reveal the skill gap—you’re within your rights to terminate her employment. (As an aside, if termination is the preferred option, consider how to adjust your hiring process to avoid the same situation for the next new hire.) If there was an honest misunderstanding about what she could do, but you’re still getting some good from her, then training along with a performance improvement plan might be the better alternative.

It’s possible that Amy didn’t receive the training she was supposed to get in the first few weeks. She may not have been shown how to do the job or given adequate time to learn. Alternatively, your expectations may not have been clearly communicated. In both these cases, in addition to training or communicating expectations to Amy, it would be prudent to review your orientation and onboarding practices to ensure that all new employees receive the resources they need to succeed in their roles.

Good performer in a slump

Amadi used to be one of your star performers — the kind of employee you could rely on to surpass his goals and encourage dedication and hard work from his colleagues. Over the past six months, however, Amadi’s performance has gone downhill. He’s been showing up late, missing meetings, requesting more days off, and failing to complete all his tasks on time. The quality of his work has suffered as well, and other employees have taken notice.

What’s going on? The job duties haven’t changed at all, and Amadi clearly has the skills and abilities to do the work well. So, either something is preventing him from performing as he once did or he’s choosing to perform poorly. Either way, you need to address his performance, but how he responds to your feedback should affect how you proceed.

It could be that some personal issue is affecting Amadi’s ability to perform, and if so, he may have certain rights under state and federal law. An illness in the family, for instance, could entitle him to protected leave, depending on the circumstances. A disability might entitle him to reasonable accommodation. Keep these rights in mind when you’re working with him to improve his performance.

Another possibility is that Amadi is bored. He’s been doing the same thing for a few years now, and his heart just isn’t in it anymore. If there are no career development opportunities at your organization that would be suitable for him and encourage him to excel, then it may be time for him to work elsewhere, and he’d likely be happier for it. In any case, you can make it clear to Amadi that his performance has not been satisfactory and that he needs to improve it if he wants to stay employed.

Star performer who could do even better

Beth is one of your best employees, and you’ve never had cause to complain about her performance. Nonetheless, you can’t shake the feeling that Beth could do better than what she’s doing. She’s great relative to most of your team, but she seems to be underperforming relative to what you believe to be her potential.

Clearly Beth doesn’t need a performance improvement plan, but, nonetheless, working with her on her performance could be a benefit to you both. Beth is one of your stars, maybe the best in your organization, but what if she were the best in your industry? A lot of star performers—whether they’re professional athletes, actors, or executives—have a personal coach who pushes them to excel, propels them to ever-loftier goals, and holds them accountable. Having someone take on this role (it could be you, a professional coach, or an expert in the field who is willing to act as a mentor) would give you an even greater competitive advantage and set Beth up for greater success in her career.

But remember to reward Beth for her improved performance! If Beth were to feel like you’re reaping all the rewards for her now even more amazing work, she might be inclined to take her developed talents elsewhere.

Rob, Teddy, and Amara are team managers at your organization. You have no complaints about the team Amara oversees, but Rob’s team’s performance is hit or miss, and Teddy’s team hasn’t met their quarterly goals all year. In the latter two cases, it’s possible that the unsatisfactory performances are due to one or more of the factors mentioned above, but there are other possibilities to consider when most (or all) of a team isn’t meeting expectations.

One likely possibility is that Rob and Teddy aren’t managing their teams effectively (perhaps because they haven’t been trained on how to do so). If they’re not setting high-performance expectations and holding their subordinates to those expectations, their teams are unlikely to do their best work. To ascertain whether the issue is a lack of effective management, you’d meet with Rob and Teddy (separately) and ask them what they do when their people aren’t performing well. If all they do is give warnings or gentle reminders, their employees may have come to assume that their boss’s requirements have no teeth. Good managers don’t let their team get away with underperformance. They help their team members get better, and they enforce appropriate consequences—potentially including termination—when individuals don’t improve.

It’s also possible that Rob and Teddy are overworking their team or ineffectively assigning tasks. Perhaps Rob demands that all tasks and projects go through him. That arrangement might be workable if the number of assignments is small, but if workflows are getting stalled because Rob can’t keep up with the amount of work coming his way, he might need to rethink how his team operates. If his team spends a good portion of their workweek waiting for him to make the next assignment, the team will look lackluster even if it’s capable and willing to do much better.

Other factors that can lead to underperformance include low morale, personality conflicts, bad attitudes, high turnover, communication breakdowns, lack of trust, and uncertainty due to change in the organization. Each of these can in their own way obstruct a team’s ability to perform and should be considered when evaluating an underperforming team.

When you’re evaluating an individual or team’s poor performance, the key is not to make assumptions about what’s causing it, but rather to investigate why the performance is what it is. In many cases, the issue resides fully or mostly with the employee themselves, and they’ll either need to make improvements or find a better fit elsewhere. In other cases, however, the root cause of poor performance lies outside of the employee’s control and improving performance may require structural changes, accommodations, or new challenges.

In any event, you should begin by informing your underperforming employees that their work isn’t meeting expectations and then ask them to explain why they’re struggling to perform. Their answers should help you ascertain what the underlying issue is and what you may need to do to address it. And as always, document what you’ve discovered and how problems are being addressed. If you ultimately decide to terminate, solid documentation will be your best friend.