Do You Need a Political Discussion Policy in Your Workplace? 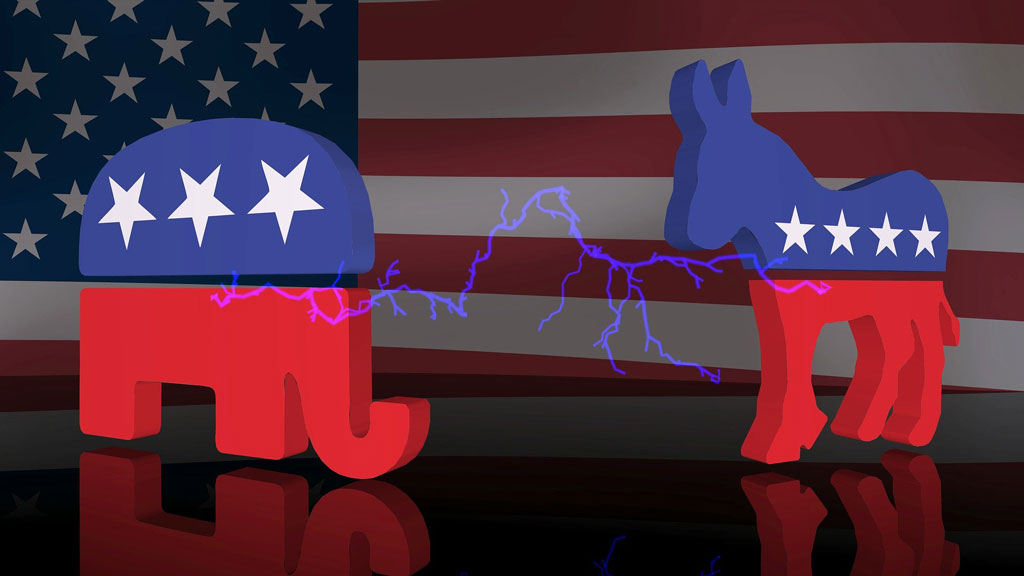 Does your company currently have a political discussion policy that permits or prohibits politically-related activities? According to a recent poll, 78 percent of respondents replied “No.” With an election year around the corner and the pervasiveness of politics on social media, along with legislative banter and election promotions, politics in the workplace can be effectively addressed with the implementation of well-prepared policies.

First of all, employers can limit political activity in the workplace. The First Amendment does not entitle individuals (employees included) to express their political views whenever and wherever they wish. Those in private-sector companies have no constitutional right to free speech and can be terminated for expressing political beliefs as long as their dismissal does not violate some other federal or state law.

Political expressions encompass various (verbal or non-verbal) activities or inferences exchanged to support an idea, person, or thing. Often, there are pros and cons that come with political expressions presented in the workplace that can be treated as permitted or prohibited activities, which may or may not disrupt the workflow as well. Also, federal and state regulations further provide guidance for employers to consider when developing a policy.

The National Labor Relations Act (NLRA) describes federal regulations when an activity may be considered “protected” under law. Three rules apply to determine whether an activity (e.g. political) is protected under the NLRA:

The above-noted activities can be viewed to be political in nature and permitted for employees to engage in since the NLRA states employees have the right to engage in concerted activity. However, union-related logos represented on campaign materials sometimes may or may not be prohibited in regards to business practices (such as safety and personal protective equipment).

In addition, state laws also make it illegal to discriminate on the basis of an employee’s political activity or affiliation. Employers have the right and responsibility to ensure that work environments are safe, and free of hostility aimed at employees because of protected classification such as race or gender. For example, in 2012 several political issues covered in the current media such as gay marriage and immigration reform, impact protected worker classes of race, religion, and sex. Thus, it is vital to develop political expression policies to help manage the workplace.

Employer policies and best practices should:

Although there are some companies that by the very nature of their businesses are politically involved in campaigns and voter registration drives, many employers prefer to keep politics away from business relations and practices. Many courts uphold restrictions but only on conduct that is unlawful or demonstrably harmful to the employer’s legitimate business interests. Especially during an election year, it is in every employer’s interest to develop and enforce a political expression policy to ensure workplace productivity to be its finest and anti-discrimination to be at its highest.

Whether or not you implement a political discussion policy, it’s important for your employees to feel engaged and connected to mitigate any potential conflicts that could arise from talking politics. When employees are aligned with their own needs and desires, with corporate goals, and with each other, then your organization is on the right path. Technology, like iSolved – GTM’s payroll and HR platform – can help provide an outlet for these tools. When used correctly, they can help us become more human as we do what we do best: help each other.

Learn more about iSolved and how it can boost engagement at your organization by requesting a free demo from GTM.