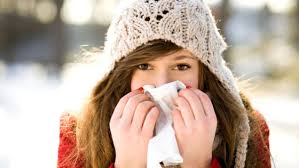 New York City has passed its first paid sick leave law that went into effect on April 1st 2014. The law requires domestic employers to provide employees who work more than 80 hours in a calendar year with two paid days off to care for themselves or for close family members when they become ill. This is in addition to the three paid “days of rest” they already receive under state law and protects them from being fired or disciplined for taking sick time.

Domestic workers can use their paid sick days after one year of employment and must be paid their hourly rate or no less than minimum wage ($8/hour). New York City is now the largest city in the nation to offer paid sick leave to a vast majority of workers. It is one of Mayor Bill de Blasio’s first reforms intended to raise the wage and benefit floor, reducing income inequality in New York City. GTM will continue to monitor this law and any similar laws being passed in other cities or states regarding domestic workers.

Below are some helpful resources for more information: