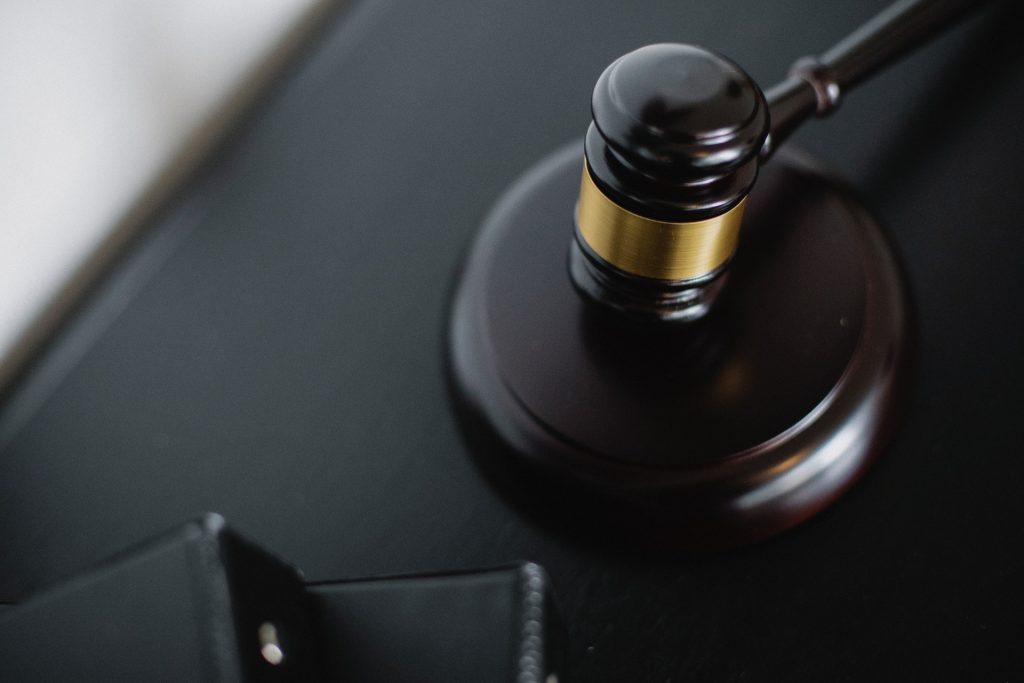 Non-compliance with wage and labor laws in household employment has grabbed a number of headlines across the country recently and cost families hundreds of thousands of dollars in fines, penalties, and payment of back wages. We take a look at three household employment labor compliance cases and what families with household help can learn to avoid similar legal troubles.

In New York, more than $270,000 in unpaid wages are being returned to a household worker.

In Iowa, a domestic worker is suing a family saying she is owed more than $108,000 in unpaid wages.

And in Seattle, a household employee has been awarded more than $71,000 from a family for violations of the city’s Domestic Workers Ordinance.

Across the country, a failure by household employers to follow tax, wage, and labor laws is resulting in huge payouts to workers who often fail to make minimum wage, get overtime pay, or receive safeguards under domestic worker protection laws.

Other regulations that apply to all employers in a state may also include families with in-home workers.

The New York State Department of Labor (NYSDOL) announced that $271,527 in wages has been returned to a domestic worker. An investigation by its Division of Labor Standards determined the employee was chronically underpaid over the course of three years.

This was one of the largest recoveries in the history of NYSDOL for a single worker.

Withholding rightfully earned wages from workers is unacceptable and won’t be tolerated in New York State. I applaud this victim for coming forward and hope her story inspires others to act. It is our mission to safeguard the rights of all workers in New York State. – New York State Department of Labor Commissioner Roberta Reardon

The woman was hired by a pair of brothers to serve as a domestic worker and companion for their mother. Her duties included bathing, changing, and feeding the mother, as well as performing cleaning duties, laundry, and many other household tasks. Over the course of three years, the employee was paid below minimum wage and did not receive overtime pay when required. She was released from her position when the mother passed away.

Once she reported this wage theft, the Division of Labor Standards notified her employer, and the funds were eventually released and distributed to the worker.

A woman who took a position as a live-in caretaker is now suing her employer for $108,625 in unpaid over the past three years, the relevant statute of limitations, as well as “liquidated damages” of the same amount. She is also bringing an unjust enrichment claim to recover unpaid wages for the entire seven years she worked for this employer.

In a federal lawsuit, the woman claims she worked 154 to 162 hours a week over seven years for well below minimum wage. She cared for an ill relative of the family who required round-the-clock monitoring. Her duties included cooking, cleaning, laundry, dispensing medication, and more; required her to assist with any needs overnight; and to be on call even during non-working hours.

On top of this, in March 2021, both the woman and her charge were diagnosed with COVID-19. She did not receive sick time, which was required by a federal law passed at the beginning of the pandemic. Her employment ended in May 2021.

The employer did not maintain timekeeping records or have a work agreement in place.

The employer admits the woman worked for her “during the time frame indicated but deny she was an ’employee'” and says they did nothing wrong.

A household employer in Seattle has been accused of violating the city’s Domestic Workers Ordinance.

The Office of Labor Standards says the family failed to:

The household employer settled and paid the worker $71,610.03 in back wages, interest, and civil penalties. The family also agreed to implement a policy for PSST, track employee hours worked, maintain payroll records, and give notifications with wage payment, employment and PSST information if they employ a household worker in the future.

Seattle’s Domestic Workers Ordinance was passed on July 1, 2019, and became the first of its kind for a major U.S. city. The law provides household employees with a right to the city’s minimum wage, uninterrupted meal and rest breaks, and protections against sexual harassment and discrimination. Live-in employees are also entitled to one day off after working six consecutive days.