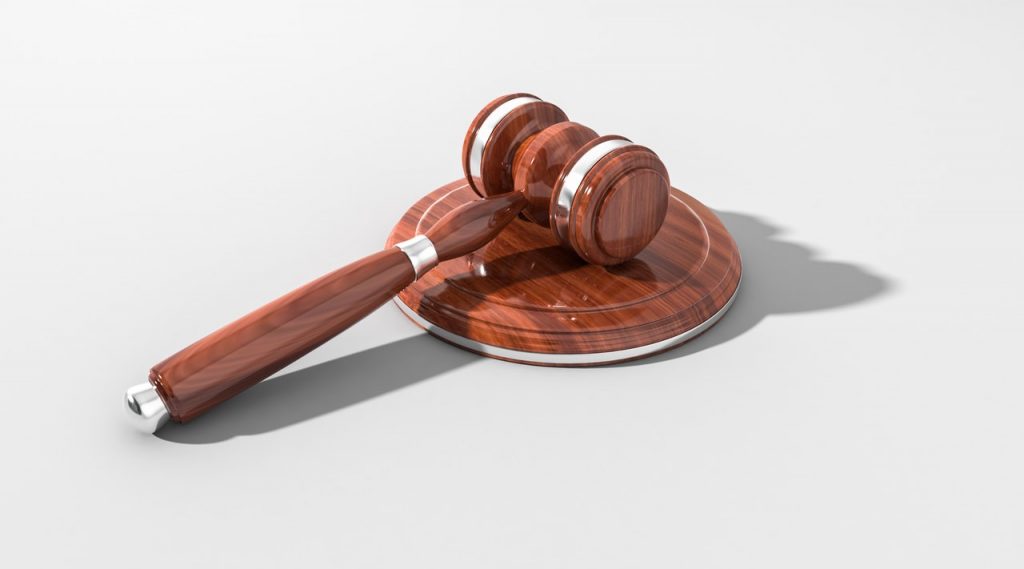 A proposed settlement to an au pair class-action lawsuit could mean au pairs can seek wages and working conditions on par with those of a nanny removing the cost benefit for families.

Under a proposed class-action settlement filed in Denver federal court last week, nearly 100,000 au pairs will be entitled to share in a $65.5 million payment from the 15 companies that bring these child care providers to the United States. The case was set to go to trial next month.

While the au pairs who brought the case and the companies have reached a settlement, it is still subject to court approval.

However, a state or local minimum wage takes effect when it exceeds the federal rate. Some state and local rates can be close to double the current federal minimum wage of $7.25/hour. Also, the lawsuit says families were told to deduct 40 percent from the au pair’s pay to cover the room and board that they are required to provide under the program. That means, according to the lawsuit, the au pair’s actual hourly wage had been $4.35/hour.

“This settlement, the hard-fought victory of our clients who fought for years on behalf of about 100,000 fellow au pairs, will be perhaps the largest settlement ever on behalf of minimum wage workers and will finally give au pairs the opportunity to seek higher wages and better working conditions,” said David Seligman, director of Towards Justice, which filed the lawsuit in 2014.

In the settlement, the companies denied any wrongdoing but agreed to make sure au pairs know their legal rights in the future.

An au pair is a young adult, typically female, who comes to the U.S. from a foreign country to provide child care for their host family. They can work up to 45 hours a week but no more than 10 hours a day. Au pairs live with their family for a year with the possibility of extending their stay for another 12 months. Au pairs are supposed to only perform child care duties. However, some au pairs have alleged that families required them to help their families move, do gardening, and other tasks not related to child care.

The 15 companies involved the lawsuit are authorized by the U.S. State Department to sponsor individuals to participate in the au pair program and receive J-1 visas to work in the country. Since these 15 companies were designated by the State Department as exclusive sponsors of the program, an au pair couldn’t enter the country without the support of one of the sponsoring companies.

“We’re pleased that our years of hard work will bring justice to so many young child care workers and fundamentally change the way the au pair industry operates,” said Peter Skinner, a partner with Boies Schiller Flexner, which represented the au pairs.

What This Means for Household Employers

For families seeking in-home child care, an au pair may be an attractive option because the pay can be much less than what they would need to pay a nanny. Even with sponsor fees factored in, a family could obtain the services of an au pair for less than $20,000/year not including room and board.

This lawsuit has reduced – and potentially eliminated – this cost advantage as au pairs can now look for fair-market wages and working conditions that are on par with what a nanny enjoys.

Even the sponsoring companies say requiring families in states with higher minimum wage rates to pay more, like they would need to if they hired a nanny, would make au pairs unaffordable and potentially wipe out the program altogether.

Now when deciding between sponsoring and hosting an au pair or hiring an experienced nanny, many families may choose the professional child care provider for about the same wages.

Check out our guide to hiring a nanny that will make the process stress-free and help ensure you bring the best possible caregiver into your home.

Get our complimentary guide and learn everything you need to know about paying your employee legally and filing your taxes.