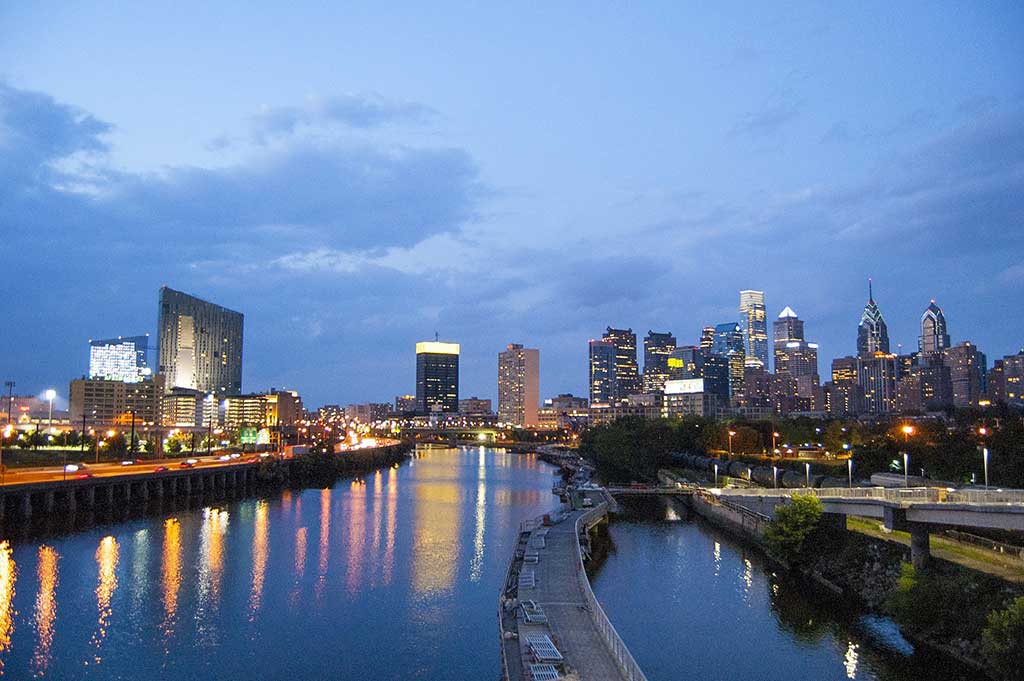 Philadelphia’s City Council recently passed what is considered some of the strongest domestic worker protections in the country for the city’s 16,000 household employees. The law is scheduled to go into effect in May 2020. Here is what the legislation includes.

The Philadelphia City Council on Thursday unanimously passed a domestic worker bill of rights that guarantees several labor rights for the city’s 16,000 household employees. It is considered one of the strongest bills in the nation that protects domestic workers and would make Philadelphia the largest U.S. city to extend labor rights to household employees.

The bill now goes to Mayor Jim Kenney who is expected to sign it. The law would go into effect in May 2020.

“Worker protections are key to fighting poverty and restoring the dignity of work,” said Lauren Cox, a spokeswoman for the Kenney administration. “We’re proud Philadelphia is taking action to support domestic workers, and the mayor looks forward to signing this bill into law.”

Once in effect, Philadelphia will join nine states — California, Connecticut, Hawaii, Illinois, Massachusetts, Nevada, New Mexico, New York, and Oregon — along with the city of Seattle that have passed legislation to protect domestic workers.

Let’s look at what is part of this domestic worker protection bill.

Household employers are required to have a legally binding written work agreement with any employee that works more than five hours per month. The agreement needs to outline:

If a family doesn’t provide a work agreement, then the employee will fall under a template contract put together by the city.

“Everyone in Philly will have a contract,” said Kligerman, “whether they know it or not.”

The bill outlines benefits that must be offered including periodic rest and meal breaks and paid time off. Employees would be entitled to a paid 10-minute break every four hours and a paid 30-minute meal break after every five hours. If they don’t get those breaks, their employer is required to pay them for an extra hour of work.

It may be impractical for a nanny to take a break for rest or a meal while looking after children. If they work an eight-hour day without a break, for example, then they will need to be paid for an extra hour. For a Monday-Friday workweek that could mean five extra hours of pay for the nanny.

Live-in workers will be guaranteed one unpaid day off after working for six consecutive days.

Household employees will be able to accrue and use paid leave and sick days even if they work for multiple families or change jobs during the year. A “portable benefits system” is in the works that will manage how this will work.

An enforcement board has been tasked to ensure employers and workers know how to track hours and PTO accrual.

Employees will be entitled to up to five days of paid time off.

Household employers must provide two weeks’ notice before terminating an employee and four weeks for live-in workers. There are provisions for severance pay if this notice isn’t followed.

There is an exception for cases of “significant misconduct.”

The bill protects household employees from discrimination, wage theft, and sexual harassment while also prohibiting retaliation when a worker exercises their right to file a complaint against their employer.

A household employer could face a fine of up to $2,000 per violation if they are out of compliance. Further fines and violations can occur if the employer takes retaliatory action against an employee for filing a claim.

While the protections in the legislation are extensive, it could not set overtime pay or minimum wage rates. A Pennsylvania state law prohibits the city from setting its’ own rates.

The bill creates a Domestic Workers Standards and Implementation Board, which would oversee the enforcement and implementation of the law.

Complying with ever-changing labor laws can be one of the most difficult challenges for household employers. Without a human resources manager, it can be very easy for a family with household help to fall out of compliance with labor regulations. GTM’s HR Consulting Service can help with offer letters and work agreements, job descriptions, employee handbooks, termination procedures, employee conflict resolution, employee communications, and employee leave management. Call (800) 929-9213 for an initial consultation.