How to Pay Your Nanny Overtime 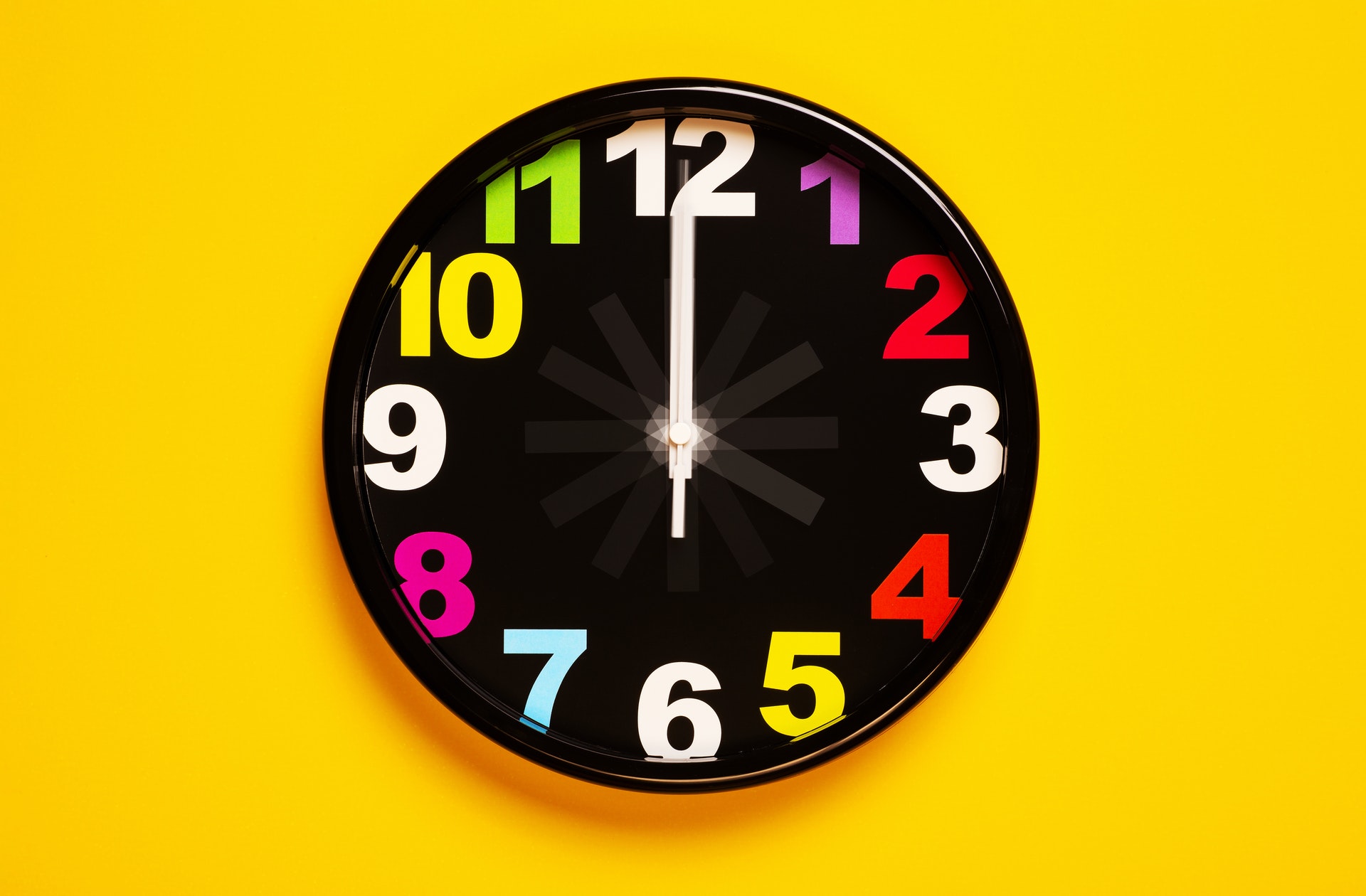 Not correctly paying a nanny for overtime hours – or ignoring OT hours altogether – is a common way families violate wage laws. Here is everything you need to know to pay your nanny overtime the right way.

Along with paying their employee at least the applicable minimum wage rate, not figuring out overtime are common ways families violate wage laws. Here is everything you need to know to pay your nanny overtime the right way.

Let’s start with the Fair Labor Standards Act (FLSA). This federal law establishes minimum wage and overtime pay for workers including those who are employed by families like nannies, senior caregivers, and housekeepers.

The FLSA states that employees covered by this law “must receive overtime pay for hours worked over 40 per workweek … at a rate not less than one and one-half times the regular rate of pay.”

A workweek is defined as seven consecutive 24-hour periods.

You are not required to pay overtime for work on weekends, holidays, or regular days of rest, unless hours worked on those days put the employee over 40 hours in the workweek.

For example, if a nanny’s 40-hour workweek is Wednesday-Sunday and they have Monday and Tuesday off. The hours they work on the weekend are not considered overtime as they are part of their regular workweek.

If a nanny works 40 hours Monday-Friday and then comes in on a Saturday – those hours would be paid at the overtime rate of time-and-a-half.

Holidays are also excluded from an overtime rate of pay. Let’s say a nanny works eight hours/day Monday-Friday. A holiday falls during the week but the nanny still works their regular hours. There is no overtime pay for the week as only 40 hours were worked. If a nanny works 10 hours/day Monday-Friday and puts in those daily hours on a holiday during the workweek, it’s still 50 hours for the week with 40 paid at a regular rate of pay and 10 at an overtime rate.

State and local wage laws can supersede federal laws like the FLSA if they are more favorable to the employee. That is why minimum wage rates can get tricky. States, counties, and cities rates often apply to household employees as they are higher than the federal rate of $7.25/hour.

In California, for example, overtime pay kicks in after eight hours in a day; 40 hours in a week; and the first 8 hours on the 7th consecutive day of work in a workweek. Those are more favorable terms for the employee so California’s overtime law applies to household workers.

Live-out household employees in Nevada whose hourly rate is less than one-and-a-half times the minimum wage are due overtime after eight hours worked in a day unless the employee’s scheduled shift is 10 hours/day for four calendar days within any scheduled week of work. Otherwise, live-out household employees are required to be paid at least time and a half for hours worked over 40 in a seven-day workweek.

Live-in workers – defined by the U.S. Department of Labor as “employees providing domestic services in a private home who reside on the employer’s premises” are exempt from the overtime requirements of the FLSA. They still need to be paid for all hours worked but at their regular rate of pay.

Some states have their own overtime laws for live-in employees and they would apply.

Hawaii: live-in employees need to be paid overtime for all hours over 40 in a workweek so essentially, they are not excluded from overtime laws.

Maryland: live-in employees need to be paid overtime for all hours over 40 in a workweek so essentially, they are not excluded from overtime laws.

Minnesota: overtime pay begins at 48 hours in the workweek for live-in employees.

Nevada: live-in household employee can be exempted from overtime rules if they and their employer agree in writing to the exemption.

New York: overtime pay for live-in employees starts at 44 hours in the workweek.

Oregon: overtime pay for live-in employees starts at 44 hours in the workweek.

Families and their live-in household employees can agree to exclude meal periods, sleep periods, and other off-duty time from hours worked. This should be detailed in a nanny contract or work agreement.

Up to eight hours of sleep time can be unpaid if the employer provides adequate sleeping facilities and allows for at least five hours of continuous sleep.

If a live-in employee is expected to be “on call” during the night, and their sleep time is interrupted to care for their charge, even for a few minutes, and they do not get at least five hours of uninterrupted sleep, then the entire eight hours of sleep time is now considered paid hours.

California does not allow sleep time to be unpaid.

Household employees who work 24-hour shifts but are not residing on the family’s premises “permanently” or for “extended periods of time” are not considered live-in domestic workers and are entitled to overtime pay.

Under the FLSA, household employees are non-exempt workers and must be paid for every hour they work including overtime. They cannot be offered a pre-set, flat salary that covers all working hours in a week.

However, you could offer guaranteed hours, which may seem like the same as offering a salary but there is a significant difference.

With guaranteed hours, you would set an hourly rate, an overtime rate, and the typical number of hours you would need your nanny each week. For example, you need a nanny for 45 hours a week and would pay $20 an hour with time and a half for overtime. Your nanny’s compensation would be $950/week ($20 x 40 regular hours + $30 x 5 OT hours). The nanny would be paid this weekly rate as long as they didn’t exceed 45 hours. In this example, hours worked over 45 would be paid at time and a half above and beyond the guaranteed compensation.

Use GTM’s nanny compensation calculator, to determine your nanny’s hourly and overtime rates based on a weekly compensation figure.

Guaranteed hours may be more convenient for you when paying your nanny each week and preferred by your nanny. In fact, many nannies – especially more experienced ones – may ask upfront for guaranteed hours. They have bills to pay like everyone else and having a consistent paycheck each week helps them with budgeting and their personal finances.

In your nanny’s work agreement or contract, you would need to clearly explain your nanny’s compensation in FLSA-compliant terms, stating a gross, guaranteed weekly compensation broken down by hourly wage, hours in a workweek, hourly rate, and overtime rate.

Hiring a nanny or someone to work in your home and need to figure out overtime pay? Our household employment experts can answer your questions and help you pay your nanny the right way. Just give us a call at (800) 929-9213. It’s a complimentary, no-obligation consultation. Or schedule time with us at your convenience.