I Hired an Undocumented Worker – Am I in Trouble? 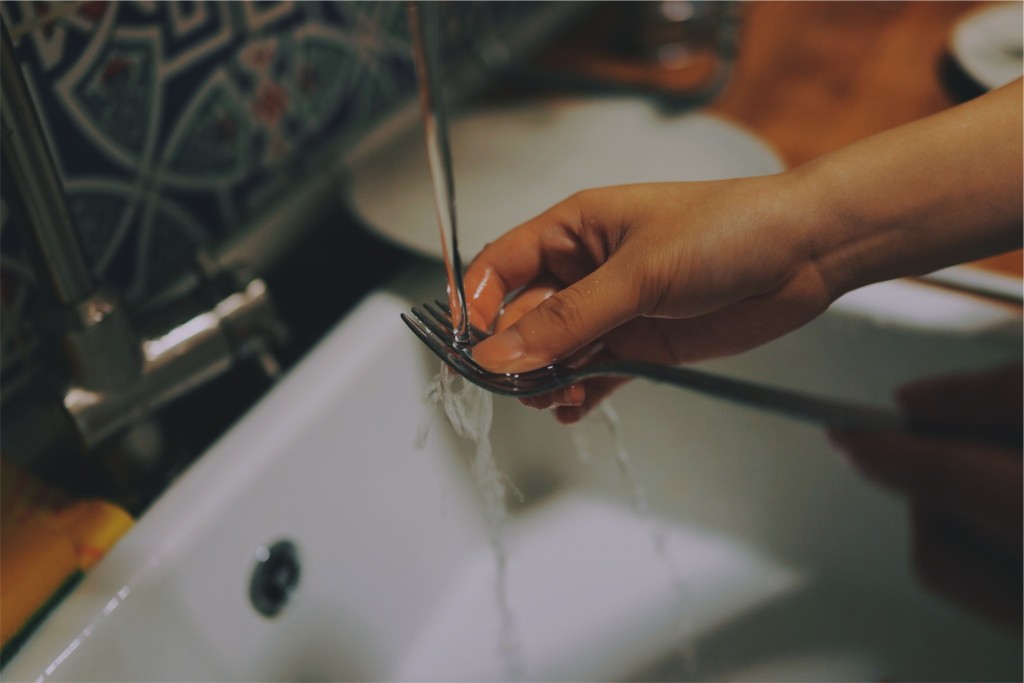 This year’s presidential election has brought many topics to the forefront of American minds, including increased discussions about illegal immigration. Ivana Trump, ex-wife of candidate Donald Trump, recently weighed in on employing immigrants in an article in the New York Post:

“As long as you come here legally and get a proper job … we need immigrants. Who’s going to vacuum our living rooms and clean up after us?”

Regardless of the rhetoric coming out of sound bites on news stations, immigration will continue to factor into our country’s political and economic makeup.

According to a Pew Research Center study published last year, there were 8.1 million unauthorized immigrants either working or looking for work in 2012. The study also shows that the largest number of unauthorized immigrant workers are found in service occupations, which include maids, cooks, or groundskeepers. In fact, maids and housekeepers account for 25% of undocumented workers within those occupations. These employees make up a critical part of our economy.

Household employment has always been impacted by this issue, as many employers consider hiring an undocumented worker to keep their expenses low by paying minimum wage (or sometimes less) and believing they don’t need to pay employment taxes because the worker is undocumented. But the law does not discriminate when it comes to paying federal and state taxes for an employee – employers who make the choice to hire undocumented workers still must comply with tax, labor, wage, and other employment laws as if the workers are legally eligible to be employed. Domestic workers can apply for what’s known as a Taxpayer Identification Number (TIN) in lieu of a Social Security number, which you can use for filing payroll taxes.

Certainly, there are household employers who believe the worker they’ve hired is legally eligible to work in the U.S., only to find out later that they were misled by fraudulent documents. All employers in the United States must complete a Form I-9 for every employee hired. This ensures that only people legally able to work in the United States are hired. Therefore, employers use Form I-9 to verify the identity and employment eligibility of employees. However, families cannot be expected to be experts on whether a document provided to them is genuine. The USCIS says that you should accept documents that “reasonably appear on their face to be genuine and to relate to the person presenting them.” By following the proper procedures in good faith, you should be free of liability if the worker’s status is discovered.

The bottom line is that household employers should only hire people who are legally authorized to work in the United States, including U.S. citizens, legal permanent residents, and other aliens authorized to work, such as refugees, asylees, and persons in Temporary Protected Status. There are many reasons why you should not hire illegal workers, mostly because you can face harsh penalties if you do so incorrectly and there is the risk that the worker may have to be deported back to their country of origin, which can be traumatic for a family, especially if it’s a nanny that the children have bonded with. It is also much harder to perform background checks and gain verifiable references when contacting international sources.

For more information or to learn how GTM helps families with household employment issues, contact us at (800) 929-9213.