Family Sued; Ordered to Pay $74K in Back Wages 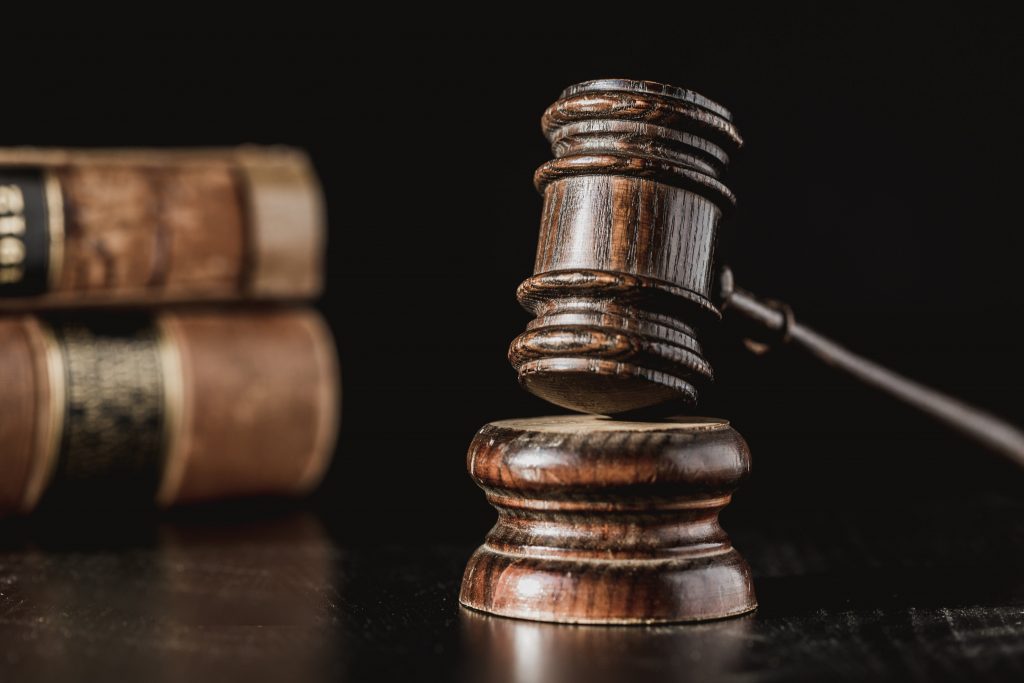 A California family was sued for not properly paying their live-in caregiver. The case shows how risky and costly it can be to ignore or not understand domestic employment laws and failing to have a work agreement in place that spells out an employee’s hourly rate, overtime rate, and schedule.

A California family was sued by their former live-in caregiver and now must pay $74,000 in back wages after winning their appeal when a trial court said the employee was entitled more than $265,000 in unpaid compensation.

The court case shows how risky and costly it can be for families to ignore or not understand wage and labor laws when employing someone to work in their home and not to have a work agreement in place that spells out an employee’s hourly rate, overtime rate, and schedule.

If the family kept track of their employee’s hours, paid overtime, and followed the nuances in state law around household employment, they may have avoided the lawsuit.

On April 1, 2014, Lea Liday quit her job as the live-in caregiver for the two autistic sons of Drs. Peter Sim and Loraine Diego. She said her salary did not compensate her for all of the hours she worked. Liday also claimed that she wasn’t paid overtime for her final three months on the job.

She slept in the older son’s room and was expected to assist him if he woke up during the night.

Liday worked or was on call around the clock, except during the time the boys were at school, putting in 18-hour days during the week and 24-hour shifts on the weekends.

Under California law, Liday was considered a “personal attendant.” She was someone “employed by a private householder . . . to work in a private household, to supervise, feed, or dress” a child because of their disability. No more than 20 percent of a personal attendant’s time may be devoted to cooking, cleaning, or other work not related to supervising the children.

Before 2014, personal attendants only needed to be paid minimum wage for all hours worked. They were exempt from overtime pay.

On January 1, 2014, California’s Domestic Workers’ Bill of Rights (DWBR) took effect, which made personal attendants entitled to an overtime rate of time-and-half for hours worked over nine in a day or 45 in a week.

Liday sued her former employers for failure to pay overtime, failure to pay wages for all hours worked in violation of the minimum wage law, waiting time penalties, unfair competition, and civil penalties.

The trial court ruled in Liday’s favor, determining that her salary did not compensate her at the statutory minimum wage for all the hours she had worked.

While acknowledging that Liday was exempt from overtime requirements for the period from 2010 through 2013, the trial court calculated her unpaid wages for that period based on the assumption that her salary compensated her for a regular, non-overtime 45-hour workweek (the total number of hours a personal attendant could work before overtime applies under DWBR). The trial court determined Liday’s regular, hourly rate to have been $15.38 by dividing her average weekly salary by 45 hours and concluding the family owed her minimum wage for the hours she worked in excess of 45 per week.

The family didn’t argue the number of Liday’s uncompensated hours. They also agreed to pay the overtime worked by Liday for the three months in 2014 (after the DWBR took effect) at a rate of $15.38/hour. The family, however, argued that before the DWBR Liday’s wages should have been based on the $8/hour minimum wage because personal attendants were exempt from overtime pay. They said the trial court essentially applied the DWBR retroactively. Liday’s salary could have covered any number of hours as long as they were paid at the minimum wage rate.

The Court of Appeal agreed resulting in an award of $74,080.17 in combined restitution and unpaid wages.

How hours and pay should have been handled

The family’s first mistake was paying their live-in caregiver a flat monthly salary of $3,000 without a work agreement on how many hours those wages covered or with an agreed-upon hourly rate.

Household employees need to be paid an hourly rate that is at least the prevailing minimum wage, which is the highest of the federal, state or local rates.

After the DWBR went into effect, the work agreement should have been amended to include an overtime rate of time-and-half for hours worked over nine in a day or 45 in a week in accordance with California law.

The family should have also kept records of hours worked and included them on each pay stub.

The household employment experts at GTM Payroll Services work with families to help them understand and comply with tax, wage, and labor laws and keep them informed of changes to these laws that could impact their compliance. For your free, no-obligation consultation, call (800) 929-9213.