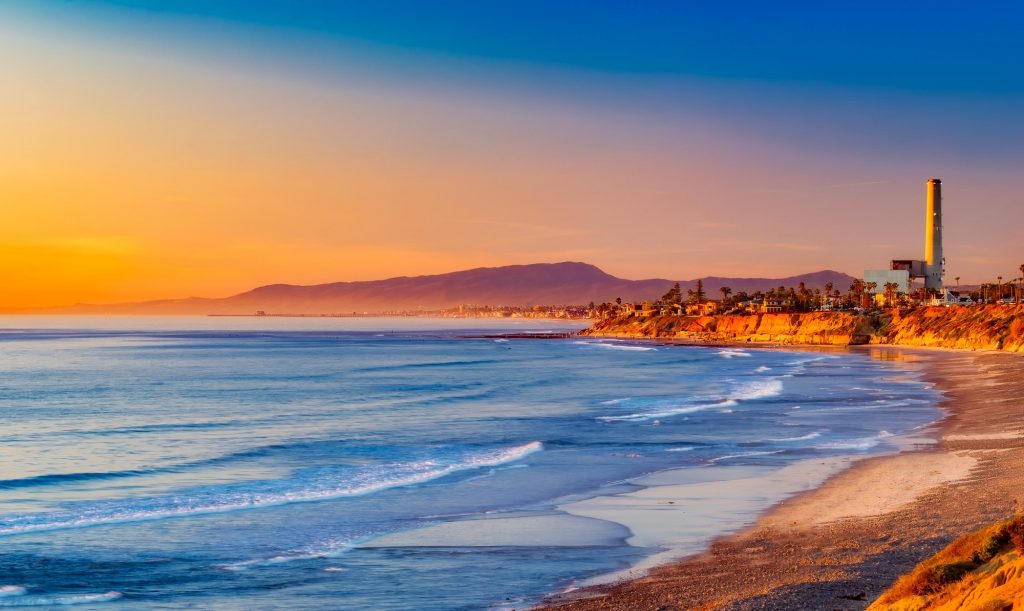 There are many nuances to California’s domestic employment tax, wage, and labor laws that trip up household employers.

Check the current minimum wage rate in California. Remember, many cities have their own minimum wage rates that are higher than the state rate and would apply for nannies and other household employees.

There a couple of factors that determine when to pay a domestic worker at an overtime rate. Live-in and live-out employees are treated differently as well as household workers who are considered “personal attendants.”

Duties of a personal attendant include “supervising, feeding, and dressing a child or person who needs assistance due to advanced age, physical disability, or mental deficiency.”

If a domestic worker spends more than 20 percent of their time performing work other than supervising, feeding, and dressing a child or person who needs supervision, they are not considered a personal attendant.

Remember nannies are required to be paid by the hour and can’t be paid a salary.

Domestic workers who are personal attendants

Personal attendants are entitled to overtime of one-and-a-half times their regular rate for any hours worked over nine in a day or 45 hours in a workweek.

Workers’ compensation insurance is required in just about every domestic work situation. The only exceptions are employees who work for their parent, spouse or child. In California, workers’ comp is normally covered under your homeowners’ insurance. If it isn’t, you can obtain a policy through the California State Fund. The annual premium is based on the employee’s annual compensation. The state will monitor all quarterly tax filings and conduct an audit at the end of the year to make sure you paid the correct premium.

As part of the Domestic Workers’ Bill of Rights legislation, Wage Order 15, which had previously exempted personal attendants from overtime pay, was amended to remove this exemption.

Household employers must provide their workers with written, detailed information on how much and when they are paid. The notice must include:

Household employers must give their workers an itemized written statement with every paycheck, which must include the following information for each pay period:

Check the new employer State Unemployment Insurance (SUI) tax rate that all California employers pay when they first become employers. Families that had employees previously may be subject to a different rate.

Hiring a domestic employee in California or have questions about complying with the state’s tax, wage, and labor laws? Get a free, no-obligation consultation with a household employment expert at (800) 929-9213. It’s important to get nanny taxes and payroll done right to avoid fines and penalties for violating the law.