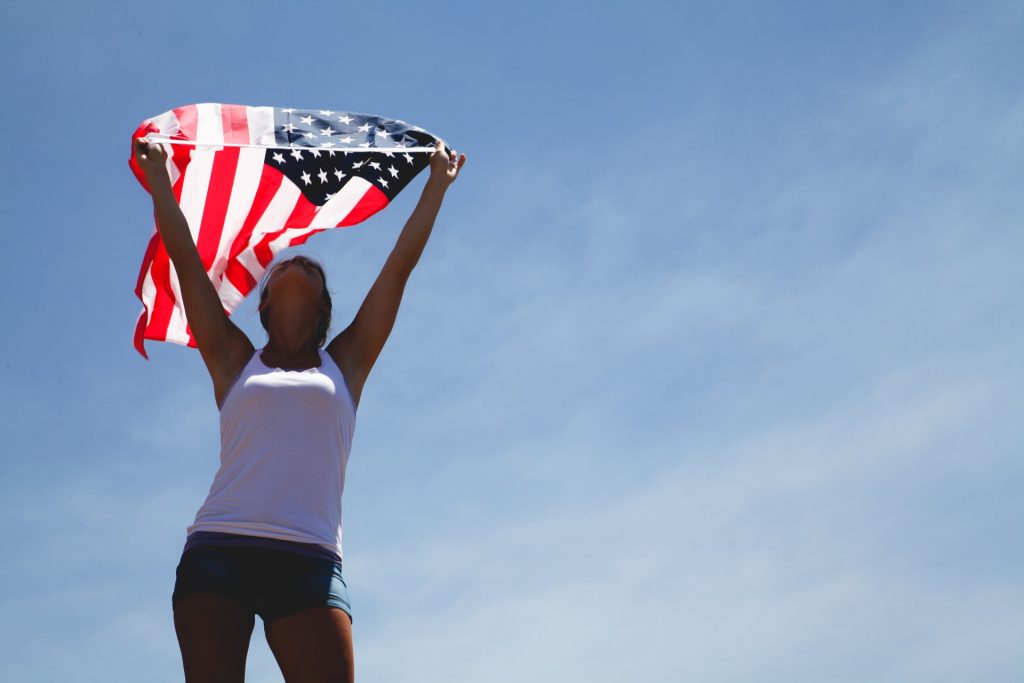 Hiring non-citizens not legally authorized to work in the country can be costly if you’re caught and put your children’s safety at risk.

It goes without saying that you should hire a household employee who is authorized to work in the U.S. It’s safer for your family and you avoid the costly fines and penalties – and possible criminal charges – when hiring legally.

However, you can legally hire a non-citizen household employee.

First, it’s important to understand the differences between an immigrant and non-immigrant as it pertains to hiring household help.

An immigrant is a foreign-born person who has the approval to reside permanently in the U.S. As a lawful permanent resident, they hold a Resident Alien Card, also known as a green card. Legal immigrants can be hired by any employer – including household employers – just like a U.S. citizen and without additional paperwork.

A non-immigrant is an alien who seeks entry into the U.S. or who has already been admitted for a specific purpose for a temporary period of time, which can be a few days or several years. They must hold a visa to enter, stay, and work in the country. It is more difficult to hire a non-immigrant to work in your home.

Those people who are legally authorized to work in the U.S. include:

All employers – including those who hire workers for their home – are responsible for verifying the identity and work authorization or eligibility of all individuals, whether U.S. citizens or not. This involves completing Form I-9 for all employees. Your employee must produce proof of employment eligibility within three days after they begin work.

Some documents that can be used to establish identification and employment eligibility include:

Completing Form I-9 may protect you from liability even if your employee turns out to be unauthorized to work in the U.S. However, you should still use caution when reviewing and accepting an employee’s documentation for Form I-9. The U.S. Citizenship and Immigration Services website (USCIS) and Form M-274 can help ensure the validity of submitted documents.

Largely for financial reasons, it may be attractive to hire non-citizens not legally authorized to work in the country. But doing so may be more costly in the end. If you’re caught, you could face thousands of dollars in fines (even more for repeated offenses) and your worker may be deported back to their country of origin. It’s also difficult to perform background checks on unauthorized workers, which puts your children’s safety at risk.

All other non-immigrant aliens must hold a visa authorizing them to work or be sponsored by a U.S. employer (like a family hiring a nanny).

This can be a long and complex process. Before getting started, you may want to consult an immigration attorney to gauge your chances of success.

The qualifying criteria for hiring a foreign household employee include:

The following three classes of aliens are allowed to work in the U.S.:

If you’d like to hire an employee who is not legally authorized to work in the U.S., you’ll need approval from several government agencies and take the following steps:

Once the foreign domestic worker is issued a visa number by the U.S. State Department, they are able to enter the U.S. However, they first must prove they are admissible to the country under the Immigration and Nationality Act.

There are a couple of other avenues for foreigners to obtain a visa waiver or a work permit. However, these programs may not be suitable for foreign domestic workers hoping to be employed in the U.S.

Some foreigners are admitted into the country for 90 days through the Visa Waiver Program. However, they are not allowed to seek gainful employment while visiting the U.S. under this program.

A foreign worker could apply for an Employment Authorization Document (EAD), which is sometimes called a work permit. This allows an employee, regardless of citizenship or national origin, to be allowed to work in the U.S. This is different from a green card, which grants permanent residence. An EAD is generally valid for one year and can be renewed annually, although there is no guarantee it will be renewed.

For additional guidance on hiring a non-citizen household employee, view our Hiring Noncitizens Checklist or check out How to Hire a Nanny: Your Complete Guide to Finding, Hiring, and Retaining Household Help.