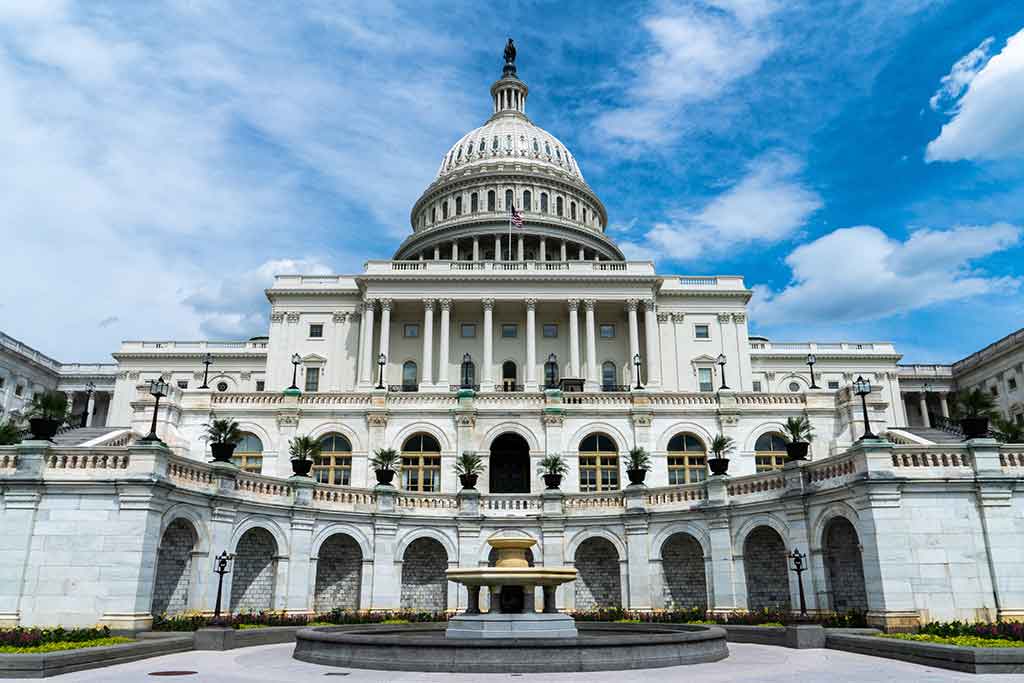 The Domestic Workers Bill of Rights Act would ensure the rights and protections of millions of household employees throughout the country, address the exclusions of these workers from past labor laws, and establish innovative solutions to long-held problems within the domestic employment industry.

U.S. Senator Kamala Harris (D-CA) and U.S. Representative Pramila Jayapal (D-WA-07) have formally introduced companion bills to give household employees basic labor rights. The Domestic Workers Bill of Rights Act is the first-ever, national legislation that would ensure the rights and protections of millions of household employees throughout the country.

The bill would address the exclusions of household employees from past labor laws and establish innovative solutions to long-held problems within the domestic employment industry.

About the National Domestic Workers’ Bill of Rights

The bill would also require employers to:

“Domestic workers are one of the fastest-growing workforces in our country,” said Sen. Harris. “They provide essential care and support to aging parents, people with disabilities, children, and homes. However, our nation’s domestic workers have not been afforded the same rights and benefits as nearly every other worker, and it’s time we change that.”

It’s estimated that 2.5 million domestic workers are employed in homes across the United States providing care to children, elderly loved ones, people with disabilities, and homes.

With the baby boomer generation aging, home health aides and personal care assistants are expected to be the fastest-growing occupations over the next several years, adding about 1.2 million new positions by 2026, according to the latest estimates from the Bureau of Labor Statistics. Only the renewable energy industry is expected to add more jobs than domestic work in the coming years.

Domestic workers have been excluded from major, national labor laws

Enacted in 1935, the National Labor Relations Act protected the rights of U.S. workers but the did not include household employees and farmworkers among others.

A few years later, the Fair Labor Standards Act (FLSA) also excluded both groups from the right to earn minimum wage or receive overtime pay. Congress amended the FLSA in the 1970s to include household employees.

The Civil Rights Act of 1964 didn’t include protections for workers whose employers have fewer than 15 employees thereby excluding those who work in private homes.

Domestic workers gain rights and protections at the state level

However, in the past decade, some household employees started gaining many of the rights and protections those in the traditional workforce had enjoyed for years.

On the state level, the first Domestic Workers’ Bill of Rights took effect in New York on November 29, 2010. Since then several other states and the city of Seattle have enacted similar laws to grant basic labor protections to household employees.

California, Connecticut, Hawaii, Illinois, Massachusetts, Nevada, and Oregon are the other states with Domestic Workers’ Bills of Rights.

Also, many of the new paid sick and family leave laws, such as those in Massachusetts, New York, New Jersey, and the District of Columbia, include employers who may have a single worker like a family with a nanny, housekeeper or senior caregiver.