Not Paying Nanny Taxes Could Derail Your Career Opportunity 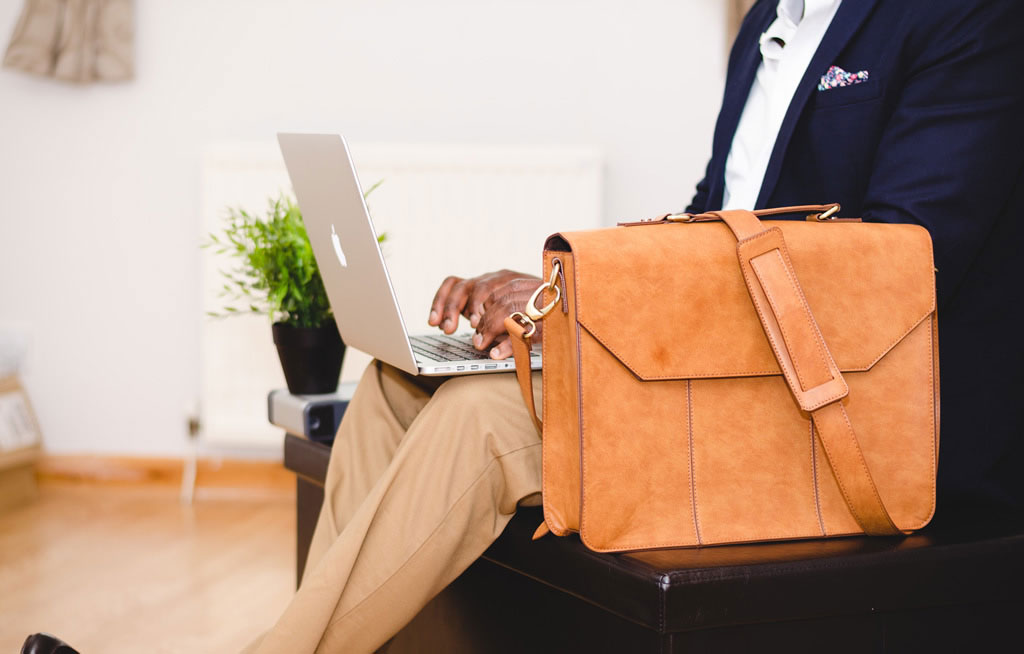 Career Opportunity of a Lifetime

Update #2: Another nominee has run into trouble with his household employment practices. Andrew Pudzer, President Trump’s choice to lead the Labor Department, acknowledged he employed an undocumented immigrant to work in his home. Pudzer claimed he ended the employment of his housekeeper once he found out she was not legally permitted to work in the U.S. He also says he paid all back taxes to the IRS and the state of California. Pudzer has yet to have his confirmation hearing.

Update: Less than a month after this post it has been revealed that President-elect Trump’s choice for White House budget director failed to pay more than $15,000 in household payroll taxes. U.S. Representative Mick Mulvaney (R-S.C.)’s nomination to the post is now in jeopardy. Mulvaney says he settled his federal tax bill but still needs to pay state taxes, as well as penalties and interest.

It seems like the career opportunity of a lifetime. The incoming president’s transition team is considering you for a position in his cabinet or a senior-level appointment in a government agency or even an ambassadorship.

Or…it’s the chance you’ve waited for your entire career. You’re being considered for partner in your firm or a C-level position in a major corporation.

Then come the questions that make your palms sweat, create a lump in your throat, and knock you off stride.

Have you ever hired a nanny, in-home caregiver, housekeeper or any other individual to work in your home? If so, did you pay the proper taxes?

For jobs that require a government security clearance, you will be required to fill out SF-86 (Questionnaire for National Security Positions). That form asks, “In the past seven (7) years have you failed to pay Federal, state, or other taxes when required by law or ordinance?”

As it turns out, you hired a nanny to look after your young children as you and your spouse both work. You pay the caregiver under the table because it’s easier and who has time to manage payroll and taxes? The nanny doesn’t mind. There’s more money is her paycheck. Plus, how was anyone going to find out?

This situation likely plays out more often than you think considering just an estimated 10 percent of household employers pay their workers legally.

Robert Rizzi, a partner and chair of the tax group at Steptoe & Johnson LLP, guides political appointees through the vetting process. He recently told Bloomberg BNA that he has had clients under consideration for nomination by the Obama administration who were immediately disqualified for failure to pay their nanny taxes.

Going back a few years, Zoë Baird was the first high-profile individual to fall victim to this mistake. She was President Clinton’s first choice for Attorney General. However, Baird withdrew her nomination when it came to light that she and her husband had hired illegal immigrants to serve as chauffeur and nanny. They also failed to pay the proper employment taxes on the workers.

The controversy became known as “Nannygate” and led to changes in the way household employers report their taxes. Congress reacted by passing a law that raised the minimum annual pay that triggers tax payments and gave birth to Schedule H. This form, which reports household employment taxes, is filed with a domestic employer’s personal tax return.

Now nanny taxes are one of the “heavily scrutinized” issues that nominees can expect to confront during the vetting process.

The past eight years have seen increased scrutiny of tax returns according to Rizzi. He calls it a “hot-button tax issue” for nominees. Problems with Timothy Geithner arose during his vetting process for the Treasury secretary position under President Obama. He hadn’t paid Social Security and Medicare taxes on his domestic workers for several years. Geithner subsequently paid his back taxes and filed amended returns. He was confirmed shortly after President Obama took office. Former Sen. Tom Daschle wasn’t so fortunate. He was forced to withdraw his nomination for Health and Human Services secretary because of several tax problems, including failure to pay income taxes on his driver.

How to save your career opportunity

What can you do if you’ve been paying your domestic worker off the books?

First, take care of your back tax obligations as soon as possible. Now is a great time to deal with this especially if you just hired a household employee in the past year. GTM Payroll Services offers back tax work at reasonable rates. We can help you correct issues and become compliant moving forward.

Or maybe you’re unsure if you’re doing it right and would rather not find out at an inopportune time. Call us at (800) 929-9213 for a free, no-obligation consultation and we’ll review your specific situation and help you determine your compliance and next steps.

GTM Payroll Services has specialized in household payroll for more than 25 years. We’re trusted by Fortune 500 companies to manage payroll and file employer taxes for their executives and clients.

Your career opportunity deserves it.