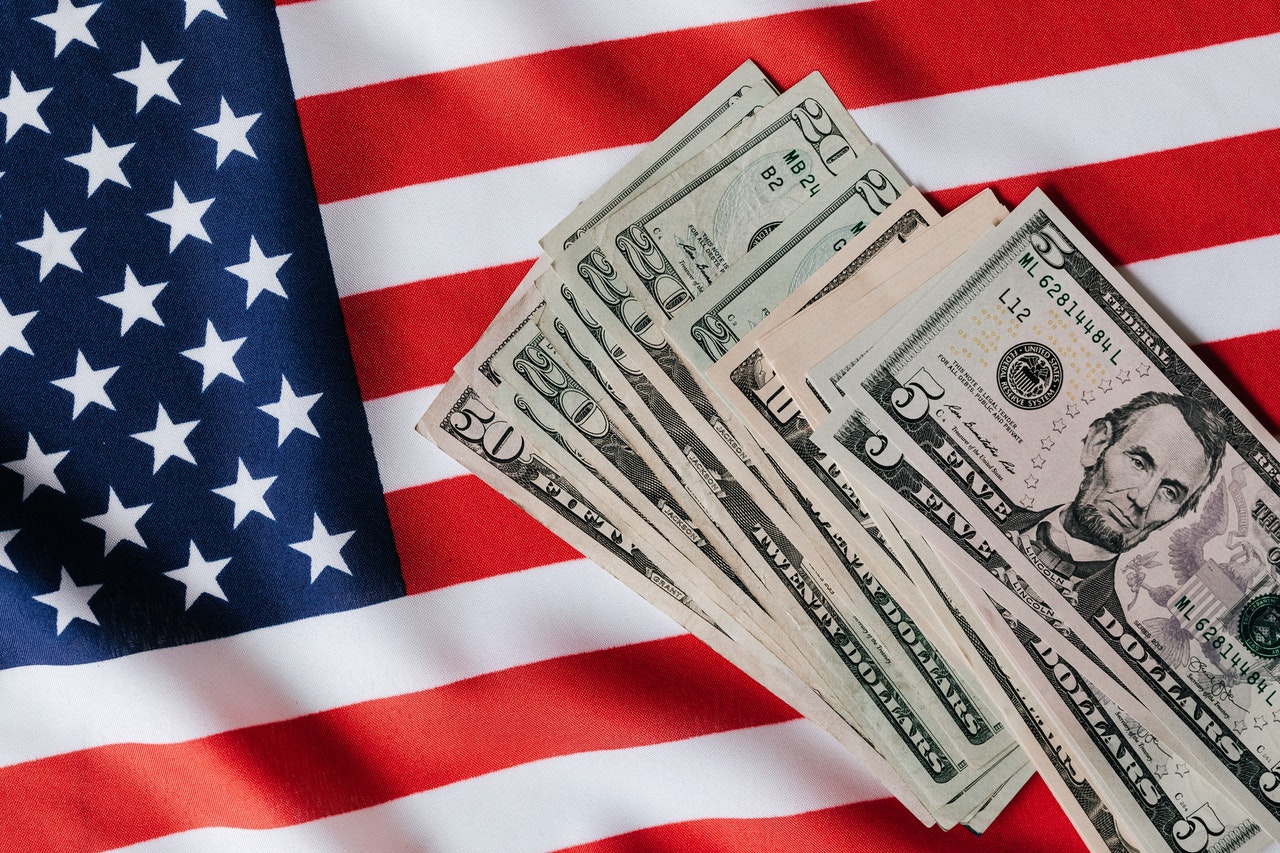 President Biden is proposing unprecedented funding for the IRS to reduce tax evasion and better conduct audits of wealthy Americans. Closing the tax gap is not a new idea but the administration wants to use money raised from cracking down on tax avoidance to help fund the new social programs of the American Families Plan.

President Biden is proposing an additional $80 billion in federal funding over the next decade for the Internal Revenue Service to better conduct audits and reduce tax evasion by making it harder for wealthy Americans to use sophisticated tactics to minimize or avoid taxes.

The idea to go after high-income individuals who may not be paying their entire tax responsibilities is not new. However, the administration’s IRS funding proposal is unprecedented, and money raised by cracking down on tax avoidance is a key part of funding bold, new social programs.

If Biden’s proposal comes to fruition, individuals and joint-filing couples earning more than $400,000 a year are expected to face a much greater risk of getting audited.

Wealthy families should be paying attention.

The American Families Plan comes on the heels of Biden’s $2.25 trillion infrastructure proposal.

To help pay for his proposals, Biden wants to hike taxes for wealthy individuals. The administration is looking to raise the top marginal income tax rate for the wealthy to 39.6 percent from 37 percent (where it was before the 2017 tax cuts under President Trump) as well as the capital gains tax rates for those who earn more than $1 million a year and the tax rate on income for those earning more than $1 million per year receive through stock dividends.

“I will not impose any tax increases on people making less than $400,000 a year. And, we’re going to reward work, not wealth. We take the top tax bracket for the wealthiest 1 percent of Americans — those making $400,000 or more — back up to 39.6 percent,” Biden said. “We’re going to get rid of the loopholes that allow Americans who make more than $1 million a year pay a lower rate on their capital gains than working Americans pay on their work. This will only affect three-tenths of 1 percent of all Americans.”

Under Biden’s plan, wealthy individuals would also have new disclosure requirements to help discover income being hidden from the U.S. government.

According to recent Congressional testimony from IRS Commissioner Charles Rettig, the tax gap – the difference between federal taxes legally owed and those actually collected – is $1 trillion per year. This does not include legal credits and deductions that individuals and families use to reduce their tax obligations.

“The lack of resources at the IRS is leaving existing sources of tax revenue untapped, which must be addressed before more tax increases are considered,” wrote Democrat Reps. Raja Krishnamoorthi, Henry Cuellar, and Jahana Hayes in a recent letter to the U.S. Treasury Department and the Office of Management and Budget.

Targeting wealthy Americans is not a new idea to shrink the tax gap. In June 2020, the Large Business and International (LB&I) division of the IRS announced that it would start a civil audit campaign aimed at high earners.

The Global High Wealth Industry group at the LB&I – sometimes referred to as the “Wealth Squad” – examines complex domestic financial affairs and the complete financial picture of high-wealth individuals. The Wealth Squad’s audits are broad and comprehensive, often focusing on all of a taxpayer’s income sources. If they find evidence of tax fraud, the case is referred to the IRS Criminal Investigation division.

Eric Hylton, the commissioner of the Small Business/Self-Employed division said the IRS has an “ambitious strategy to bring them [high-income nonfilers] into compliance with our nation’s tax laws and help address the tax gap.” Some cases may result in potential criminal offenses, including failure to file, tax evasion, and tax fraud.

“It is always worthwhile to take advantage of various methods of getting back into filing or payment compliance before being personally contacted by the IRS,” said Paul Mamo, Director of Collection Operations, Small Business/Self Employed Division.

High-income non-filers taxpayers are those who generally received income in excess of $100,000 during a tax year and did not file a tax return with the IRS.

For this new initiative, high-income taxpayers have typically received numerous letters from the IRS over an extended period of time, so they generally realize they have a tax issue. Revenue officer visits should not be confused with scams.

The IRS has started increasing its enforcement activities focused on high-wealth individuals after temporarily postponing compliance actions and suspending key compliance programs in response to the COVID-19 pandemic.

What does this all mean for household employers?

Household employers typically are high-income families and could be a target of this increased IRS attention to close the tax gap. It is important for families to follow all household employment tax and wage laws as nanny taxes are a common way for families to get tripped up, fall out of compliance, and trigger an IRS audit of their entire financial picture. Now the government is looking through your tax returns to see what other fraud they can find. If you have not done anything else wrong, the audit could just be a hassle. However, according to The Motley Fool, failing to pay employment taxes can cost on average $25,000 in penalties and interest.

Get help with GTM Payroll Services

If you have not been compliant – or unsure if you are – with household tax and wage laws, the time is now to get caught up and avoid any more trouble down the road. Give us a call at (800) 929-9213 for a complimentary, no-obligation consultation with a household employment expert. We can talk about your obligations and perform the back tax work to bring you into compliance. Can’t talk now? Schedule time with us at your convenience.